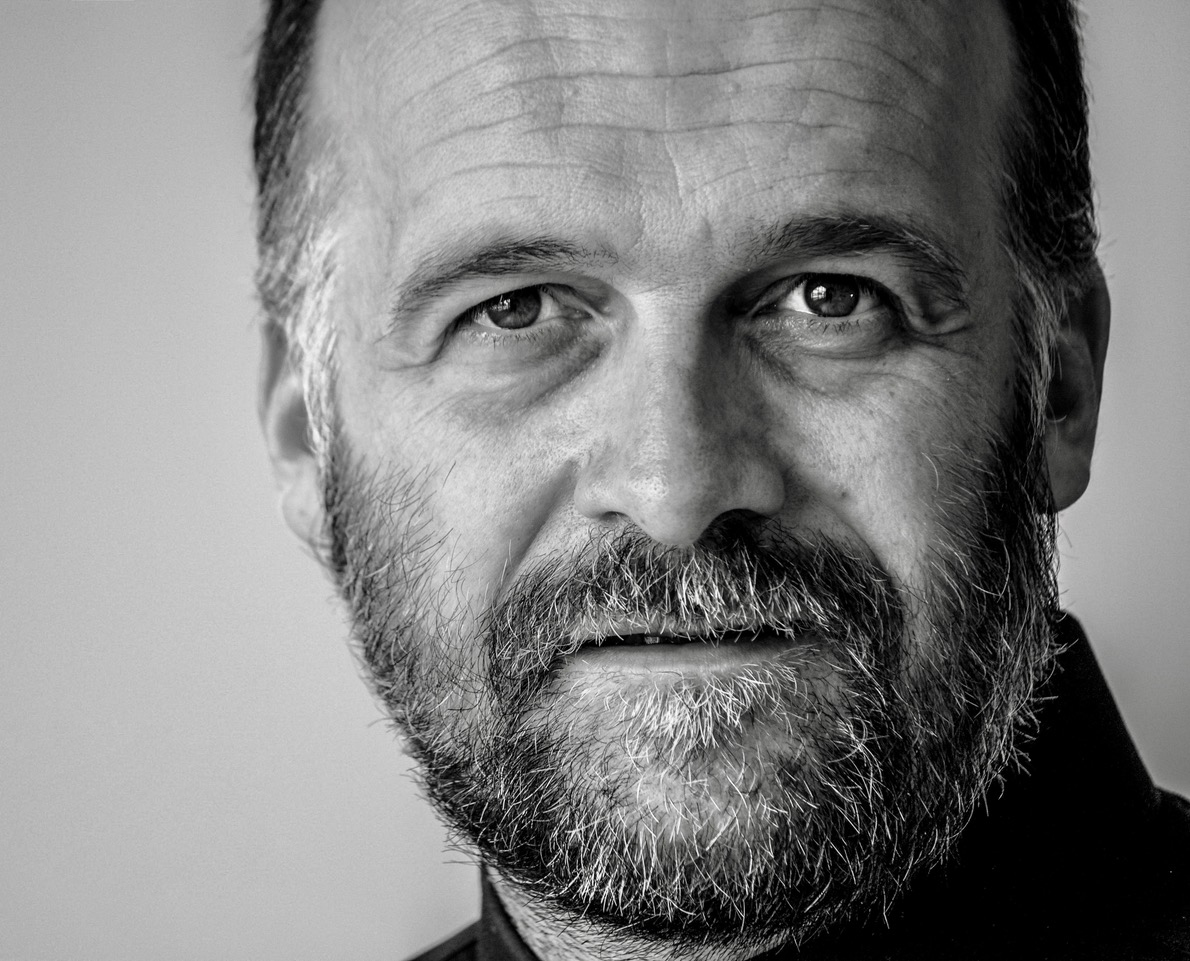 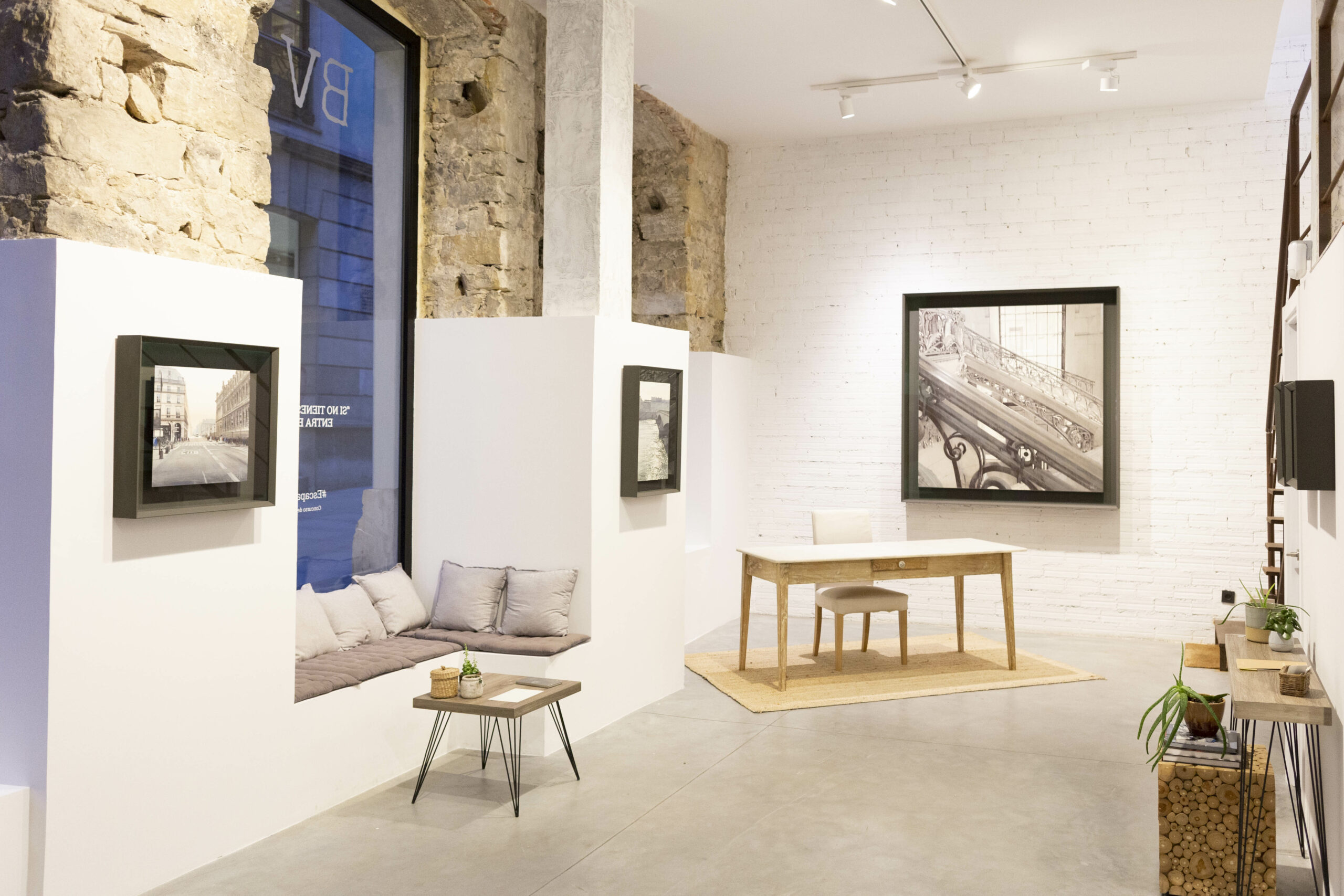 FROM THE HAND OF CHARLES VILLENEUVE

There is something about Charles Villeneuve’s watercolors that links her to the senses. His way of understanding painting implies that painting is something more than expressing. Villeneuve wants to interpret the landscape with all its load of aesthetic emotion and to penetrate the viewer with the concept of Landscape linked to emotions. In other words, when the landscape awakens that sublime emotion that nature grants, it arouses within us a perfect state of peace and surrender to the environment; But when architectures are part of the landscape and their presence contributes significant value, their aesthetic dimension acquiring relevance, that emotion becomes a great visual experience and a new interpretation of the sublime. The urban landscape that emerges from Charles Villeneuve’s brush revives and renews those emotions; that one can enter the scene little by little, in that atmosphere of light vibrations that surround its great panoramic aerial views and witness that special magic offered by its pictorial phenomena, which with denoted subtlety interprets that encounter of twilight light with the forms when the landscape merges with the architectures, capturing unique moments of a landscape that beats and does not die on the horizon, that lengthens and dissolves in evenings, fading into the distance. Undoubtedly, the painter achieves his goal and with that special sensitivity to capture atmospheres he gives us the architectural landscape with a descriptive precision of perspective, evidencing his enormous talent and his deep knowledge of architecture. His work is based on the expressiveness and creativity that the language of drawing grants, in his technique that is refined, and that possesses the virtues of classical, detailed and careful academicism, such as the ease of the free, instinctive, direct and quick brushstroke. , taking to the maximum expression the contrast and the fusion of tones. But what really reaffirms his identity as an artist is that dialogue of emotions that occurs when the viewer is in front of his work, when he delves into his gaze and the art manifests itself; in his watercolors, Villeneuve concentrates technique and creativity, movement and balance, expressiveness and concept to awaken perception and emotion in the viewer. Therefore, all his work in his set is constituted to be a beautiful work of art, the artist presents us with his watercolors with a perfect framing that he himself makes as a box. Inside it inhabit its urban landscapes, sweetly trapped with all its atmosphere and all its light, with its multiple planes and varied forms, conceived on different scales; with large formats that allow us to perceive the monumentality of its architectures, such as medium and small formats, very curious and original, where the landscape remains suspended within a weightless space, giving the work a special charm, and managing to print on them his strong personality that has led him to obtain numerous awards. He is an architect, designer and painter, standing out in each of these fields. As a designer, it should be noted that in 1994, when he was only 23 years old, he obtained the first prize for Design at L ’Ecole Boulle in Paris. In his profession as an architect, we highlight the one from 1997, who at 26 years of age, in Paris he received the National Prize for Architecture from L ’Académie des Beaux-Arts, a very important award in that area; and within his pictorial career as a watercolorist, he has had a brilliant career with exhibitions in prestigious galleries in different cities in Europe, in which we must also add an extensive list of awards and recognitions, with works present in important private and institutional collections. From 1999 to 2001 he was a member of the Casa de Velázquez in Madrid, and in 2001 he was awarded the “Georges Wildenstein Prize” from the Institut de France in Paris. Visually we observe an artist who is passionate about his work and with a very intense career. In 2013 the first retrospective exhibition of him took place, from 1988 to 2013 at La Casa de Velázquez in Madrid; a tribute to his first 25 years of artistic career, where the most significant works of that period shared space with those of recent creation, giving an account of their great qualities and that degree of experienced maturity that all their pictorial ages have. In the exhibition it was also possible to appreciate his mastery of the figure and his notes or travel notes, displayed on a large table-showcase, sharing with the public what he had captured from places where he traveled. All these forms and expressions make up the artistic repertoire of Charles Villeneuve; We find that watercolor is the language of his thoughtful vision of the landscape, but it is also part of his professional expression as an architect; it is the connecting link that allows you to interpret that aesthetic symbiosis of perfect harmony that exists between the city’s landscape and its architectures. Undoubtedly, we are talking about a contemporary artist who keeps the Renaissance spirit alive.